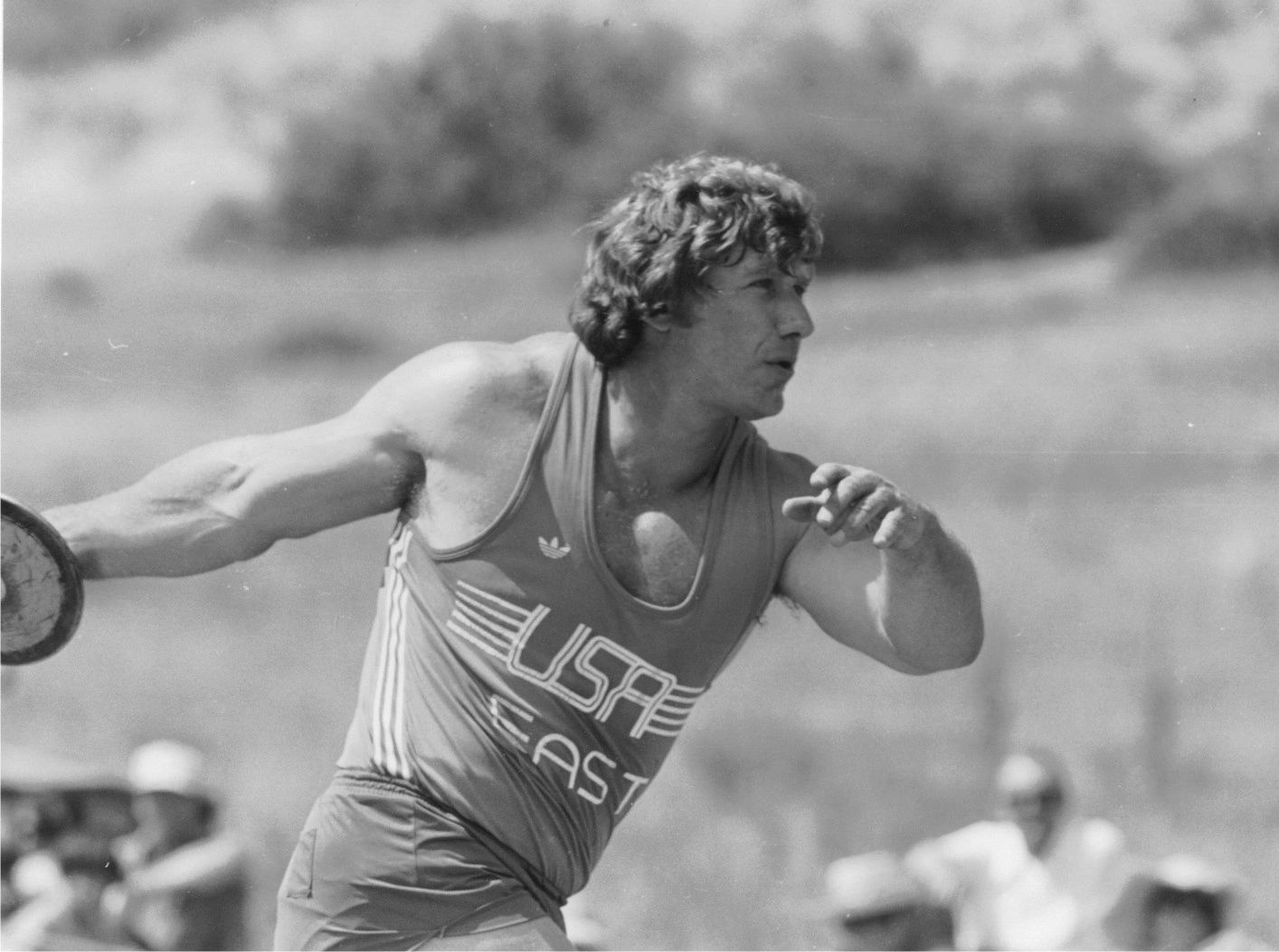 Setting an Example Through Sports and Arts for Future Generations

“If we strive to be the

best we can be every day,

we can do some wonderful

things on this earth."

Al Oerter Back to Olympus

Author Andrew Pettit is on a quest to tell the epic story of Al Oerter’s incredible journey from the streets of New York City to Olympic immortality, and the climb back to Olympus aloerter.blog

Before Al Oerter passed away he established a non-profit foundation with Olympian artists to inspire our children to be the best they can be.

Al Oerter’s heroes were the abstract artists of the 50’s and 60’s who were breaking new ground.  In 2003, well after his illustrious athletic career, Al become an abstract artist creating over 300 paintings.

Al Oerter Leaves Behind a Historic Legacy in Life & Sports

Al Oerter is the first athlete to win the same Olympic event four times in a row  and the only one to set Olympic records each time. His Olympic accomplishments are legend enough, but the man, Al Oerter, is remembered by family, friends, and fans as a man of integrity, humility, and kindness. His simple human decency won the hearts of many.

He lived life to the fullest and did his best in all life's endeavors. Al's legacy in sport will linger on in perpetuity. Still, perhaps, more importantly, Al gave our children and generations to come to an example that the inherent goodness of mankind does make a difference in the lives of others. Al's contribution and generosity to the Sport of Athletics is a model for humanity to follow.